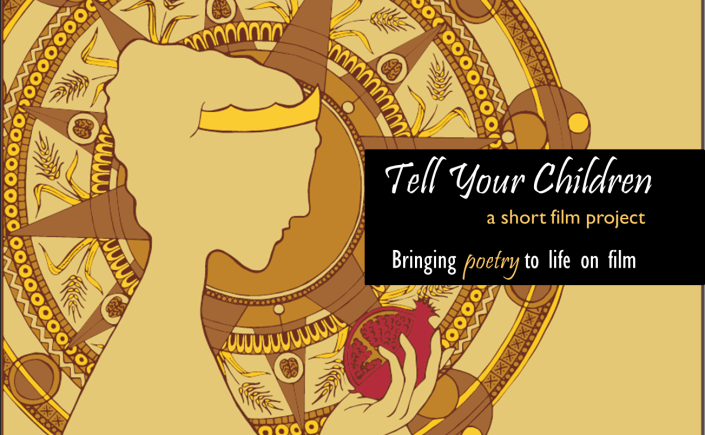 A  series of short films based on poems. Inspired by legend and loss.
Rooted in magic, strength & the stories we tell our children. 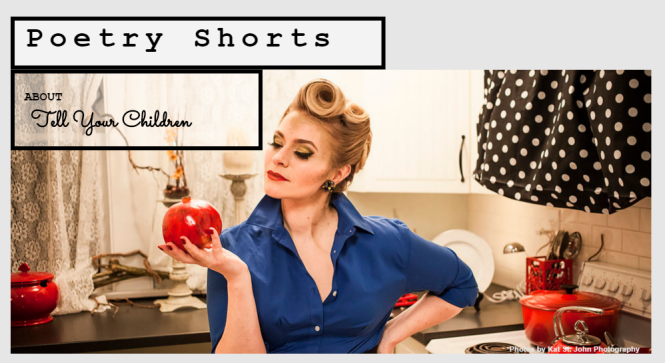 Tell Your Children is a short film project that fuses original poetry and independent film to make a series of 4 fantastical micro-shorts (4-minute films). With 3 live action films and 1 animated film, we’re focusing on characters from myth, legend, and faery tale.

We’re here to explore intimate, magical stories found in poetry and bring them to life on film.

Emilie was awarded a grant for this film project from the Tacoma Arts Commission and 4Culture, as part of the 2015 Tacoma Artists Initiative Program award. To raise the rest of the money for film production, Emilie and her team ran a successful kickstarter campaign in September 2015. The project was filmed on-location in Tacoma, WA in November 2015, and will be released in 2016.

LEARN MORE
To learn more about the project, see Behind the Scenes updates, and meet the cast and crew, please see our website www.poetryshorts.org/tellyourchildren or you can visit the Kickstarter Campaign page.